So, you’ve created a goal that’s Specific, Measurable and Attainable… but is it realistic?

Our fourth term stresses the importance of choosing goals that are realistic and really matter. Realistic goals (when met) drive the team, department, and organization forward. A goal that supports, or is in alignment with, other goals would be considered a relevant goal.

To be realistic, a goal must represent an objective toward which you are both willing and able to work. A goal can be both high and realistic; you are the only one who can decide just how high your goal should be. But be sure that every goal represents substantial progress.

A high (yet realistic) goal is frequently easier to reach than a low one because a low goal exerts low motivational force. Some of the hardest jobs you ever accomplished may seem easy, simply because they were a labor of love.

For example, a typical goal would be, “increase community visibility and census by spending 50% less on current marketing.” A realistic goal would say, “impact and increase community visibility and census while achieving 25% ROI on marketing. We’ll do this by reducing ineffective marketing dollars spent vs. revenue received in the first six months after resident admission. This is realistic based on current market growth, flexible budgets, marketing costs and opportunities presented.” The key here is to frame the goal in realistic terms based on actual market conditions, budgets, time and resources available.

How are you going to be more realistic with your goals today? We challenge you to take a few extra moments to think about creating realistic goals, simplifying each step, improving clarity, and making things happen!

Bill Shell, Business Strategist and Certified Professional Coach is CEO of LindaShell.com. Bill is passionate about the success of long term care and empowering leaders and teams to achieve success. He has over 30 years of experience in starting, growing and managing companies, organizations and leadership teams. 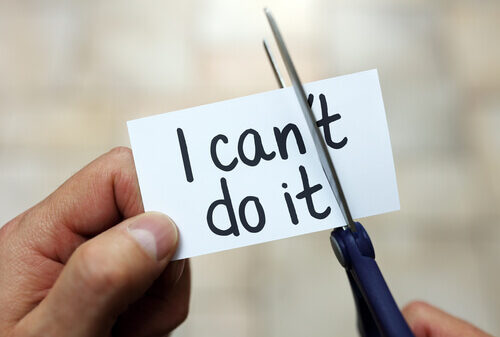 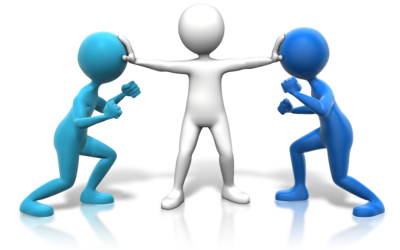 Appreciation versus Recognition. There is a Big Difference! 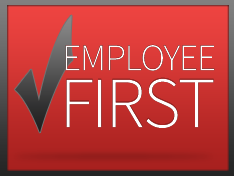 What is an Employee First Culture?